that which is about us

The audiovisual engine behind this piece uses a digital adaptation of the "raster scanning" method. Raster scanning in the analog domain governed the spatial translation of a one-dimensional signal into a two-dimensional television image. For audiovisual artists, this provided a straightforward means of transducing an electronic audio signal into visual material or vice-versa. 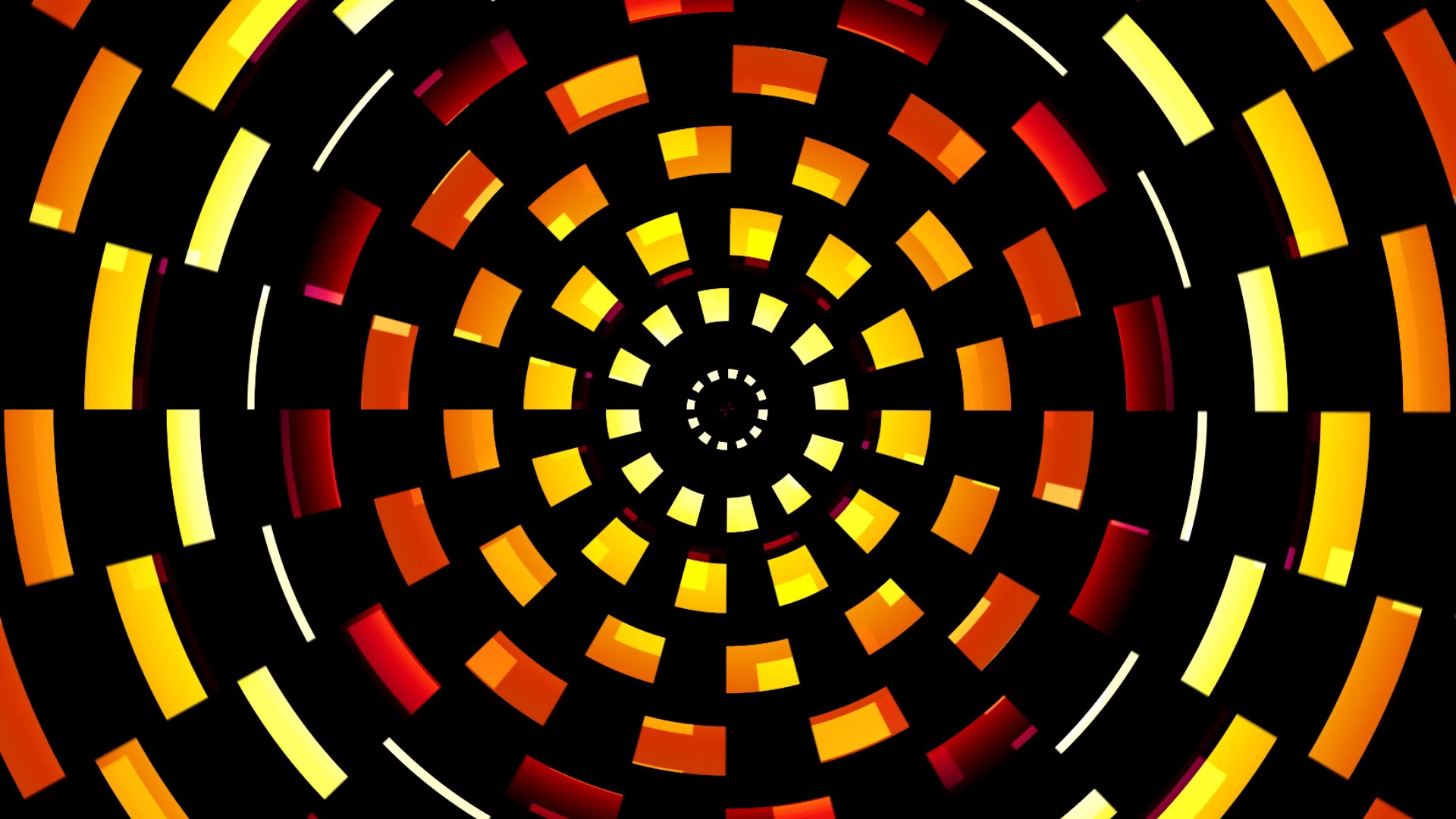 The digital implementation initially ran into some unexpected limitations: the number of pixels onscreen for the duration of one frame significantly exceeds the number of audio samples played for the equivalent duration. However, I found the resulting distortions to be an especially interesting part of the process, eventually building the program for that which is about us around the distortions from translating a digital sound to an image and back in this particular fashion. Much like That Which Pulls, this piece develops in relation to points of harmonic resonance, but in this case we witness the sounds and images circling these resonances together. 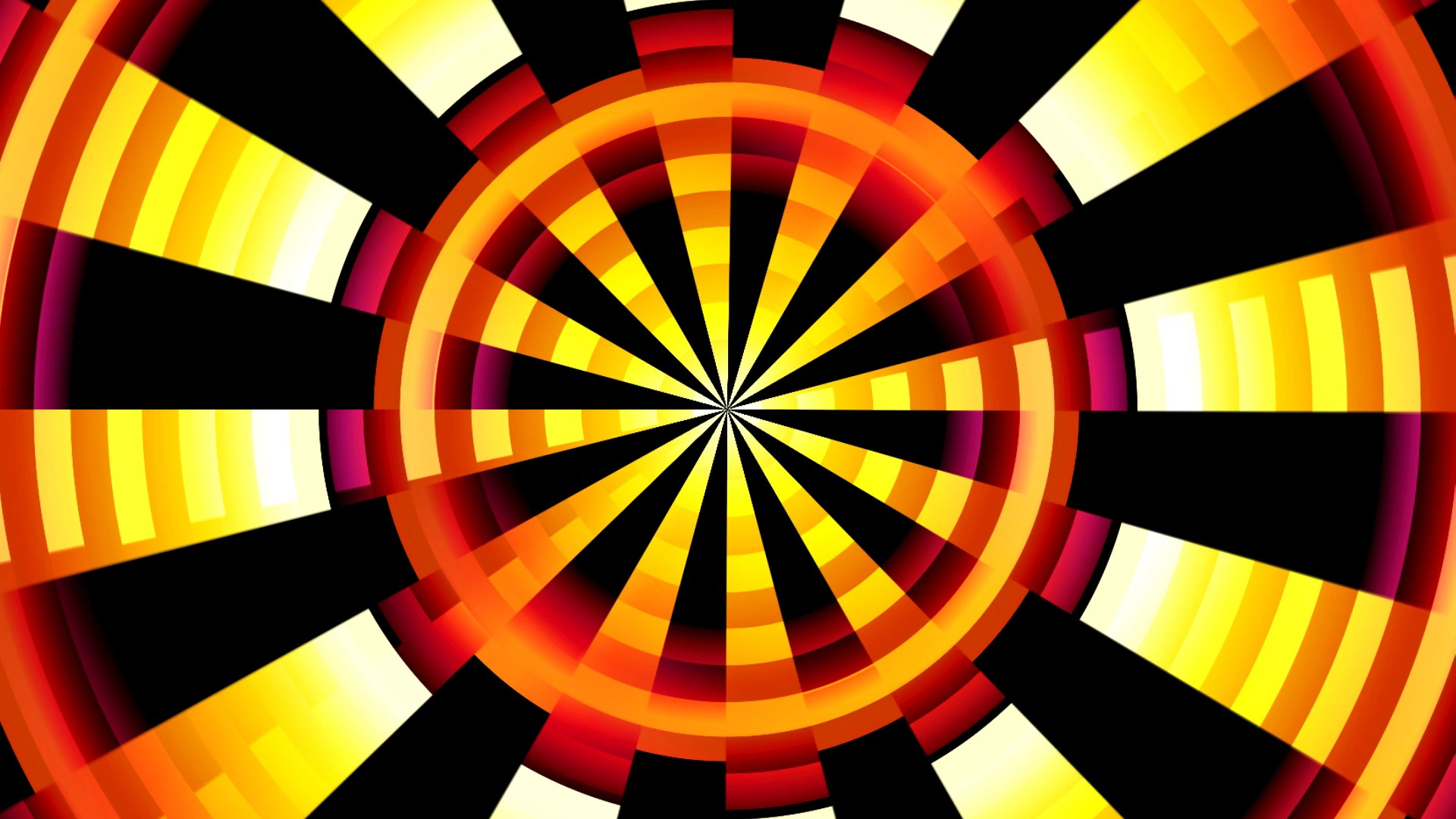 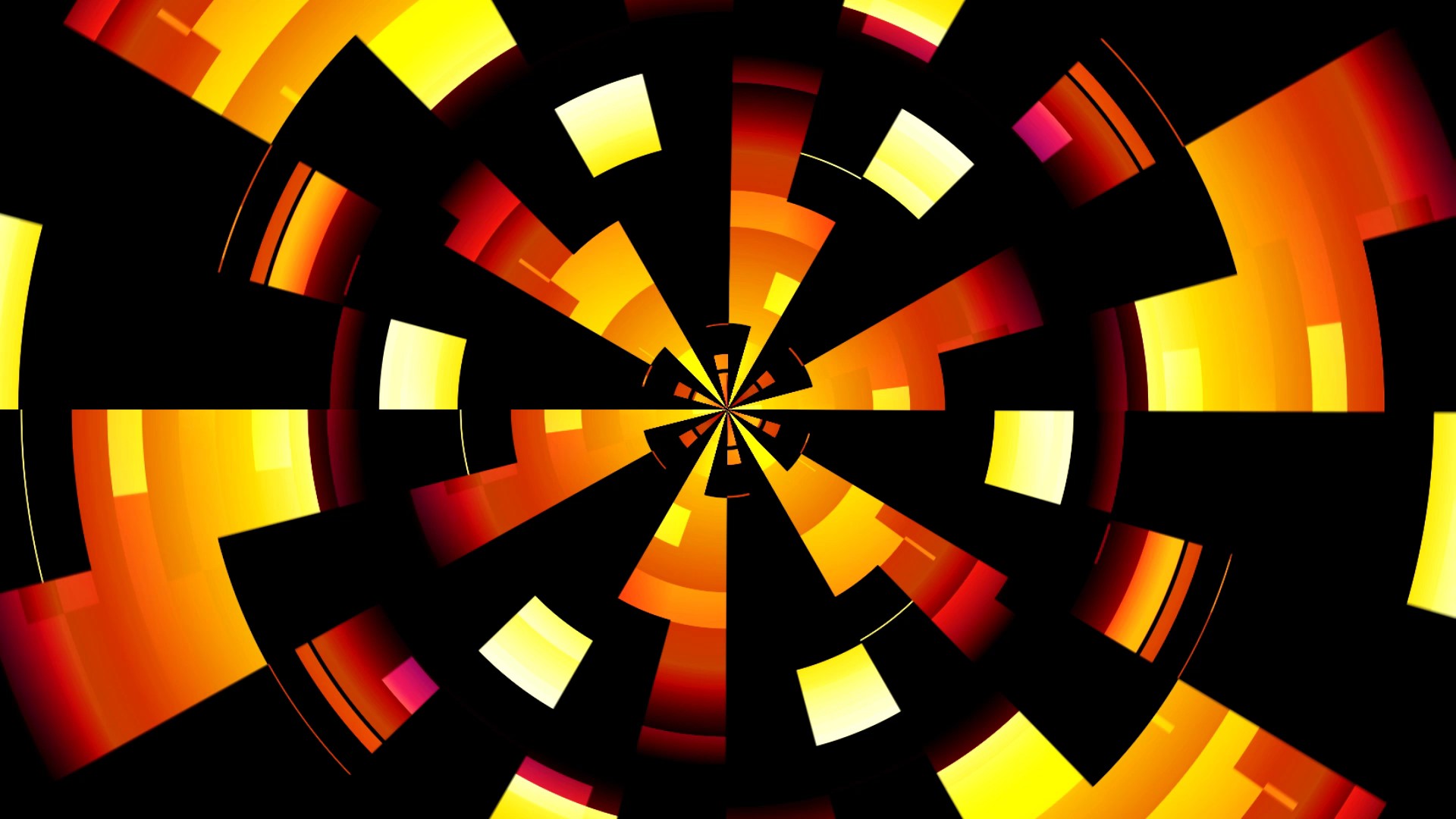